Some people can become legends within their magic bubble — but very few are capable of mastering two arts.

Sam Wilson from Perplexed Perspective – Illustration is an honest legend in both the artistic and the beer industries, being the GM of one of the best craft beer spots in North London: Brave Sir Robin.

Together with Sam, our founder Gabs thought about releasing a LIMITED EDITION Sticker Pack to showcase funny facts and jokes about our modern beer industry.

GET YOUR STICKER PACK

We thought it might be a good idea to create some illustrations about craft beer clichés as part of our very occasional series of mercy.

Clichés (as flagged by Boak and Bailey) are layers of language that, however clever they seem the first time you hear them, have ceased to seem charming or even essential because of endless repetition (guess the opposite of mindful writing).
We use clichés all the time (to our shame) — but it’s an excellent exercise to get out of the habit, so this sticker pack is a reminder to ourselves as much as anything.

Here are the ones that popped into our heads:

NEIPA vs WESTCOAST – A familiar scene for every beer bartender in this city (from a couple of years, actually);

EXPLODING CANS – An exploding fruity-milkshake-sour can;

BEER DEMOCRACY – a positive interpretation of the WITG? sticker 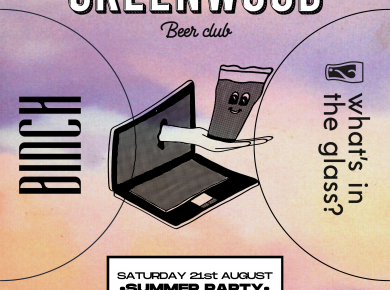 Taste 6 top quality summer inspired British Craft Beers in a laidback setting with some friends What’s In The Glass? is taking over Binch again for a celebration of the…
read more 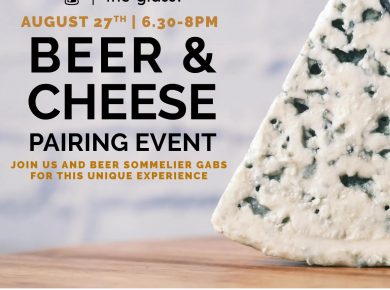 Come and Enjoy a great tasting on craft beers and the finest regional cheeses, through a unique experience! What’s In The Glass? is taking over ORA Brewing Taproom (Unit 16a,…
read more