“The British Guild of Beer Writers was formed in 1988 to help spread the word about beers, brewing and pubs, and our website is dedicated to precisely that pursuit. In it, you will find listed the cream of the country’s beer media experts – be they journalists, authors, producers, photographers, illustrators or PR people. Within the Guild, you can find a beer professional who can answer any questions you have, produce any articles you need, take any photos you require and generally inform you about any aspects of this popular and extraordinary product.”

I was delighted I’ve been accepted into The British Guild of Beer Writers as an Associate Member in mid-May. Since the Summer, the Guild helped me become more confident in becoming a contemporary beer communicator. I never stopped immersing myself in beer (in more ways than one) for the last ten years, especially in my eight years in London.

In December I won a silver at the British Guild of Beer Writers’ Annual Awards, in the Tom Paine Award for the Best Citizen Beer Communicator, sponsored for the first time by Harvey’s Brewery. I am very honoured by this, after only six months in the Guils as Associate Member!

Thanks to the Guild to believe in me and push me create the What’s In The Glass? digital community. 🏛 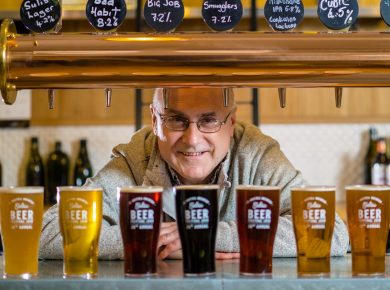 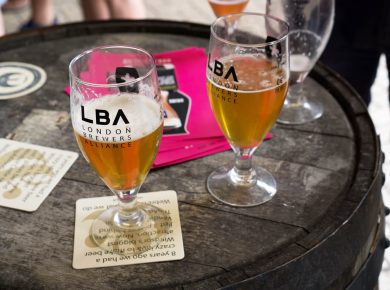 “The London Brewers’ Alliance was formed in 2010 as a loose collective of breweries within the M25 to celebrate the resurgence of brewing in London. Its main objective is to promote excellence in all aspects of brewing within London”
read more 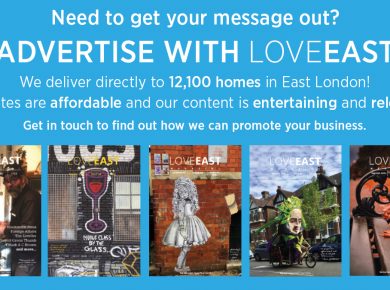 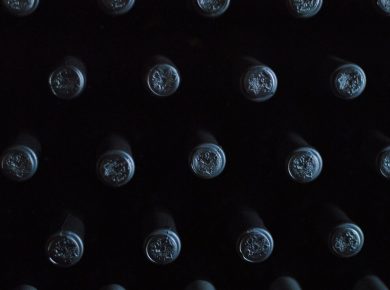